Today's post is a quick one. I want to show you some swatching I've done recently as I've been trying out some new paints.

I started on a set of large commissions last year and was several weeks of work into it when the client and I realized I had to completely  s t a r t  o v e r: I was using M Graham's oil paints which are walnut oil based and the client has a severe nut allergy. It's not uncommon for commissions to take on a life (and a timeline) of their own, but this was the biggest reset I've had yet. The client and I worked out a new timeline and I began again.

The fun part though was getting to buy a whole new set of paints.

I love M Graham's walnut based oils as a solvent-free system, but have also been interested in trying other types of oil paint. I'm planning to write up more about oils in a future lesson, but for now, here are the new ones I tried out: 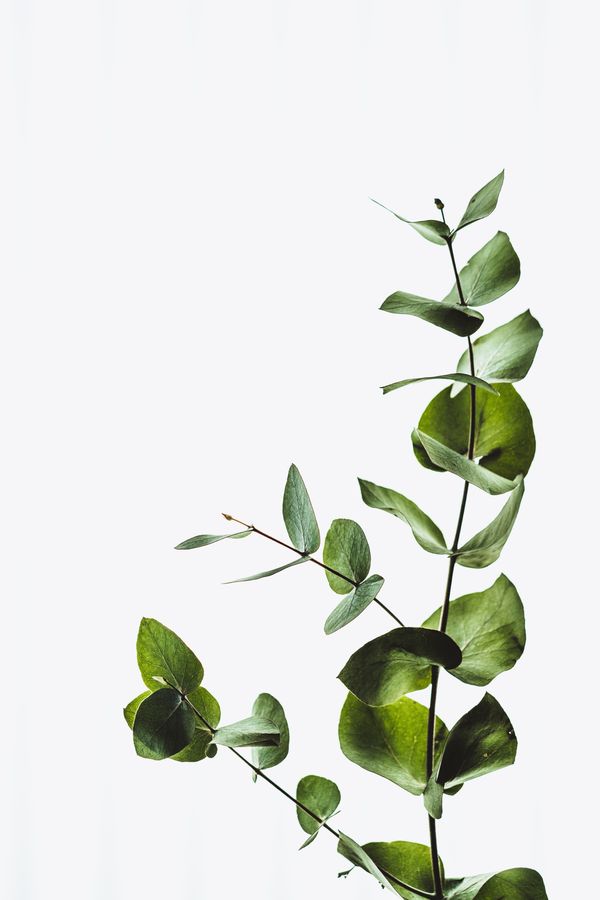 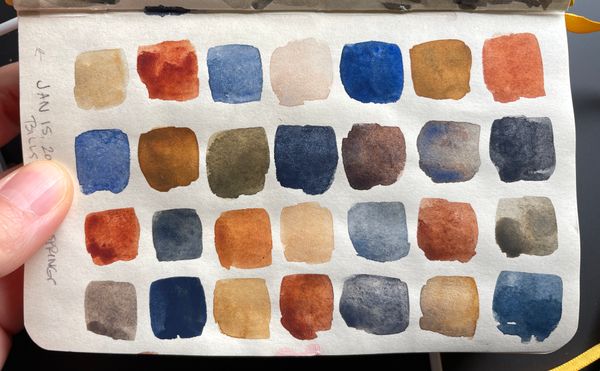 Hello EDI friends! I'm looking forward to seeing you today at 12PM Pacific time for our first Live class of 2023. You're also invited to hop on 15 min early if you'd like to chat a bit and connect before class starts right on time at noon. In the spirit 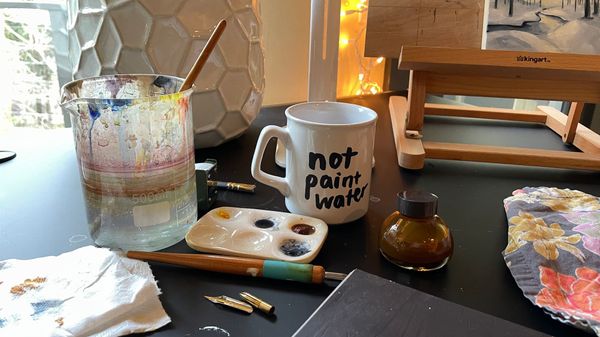 Paid-members only
It was a little over two years into my increasingly regular art practice that I, for the first time, quit a job because I hated it. Until then I was the kind of person who stayed everywhere as long as possible. Now, I had become someone who might leave because